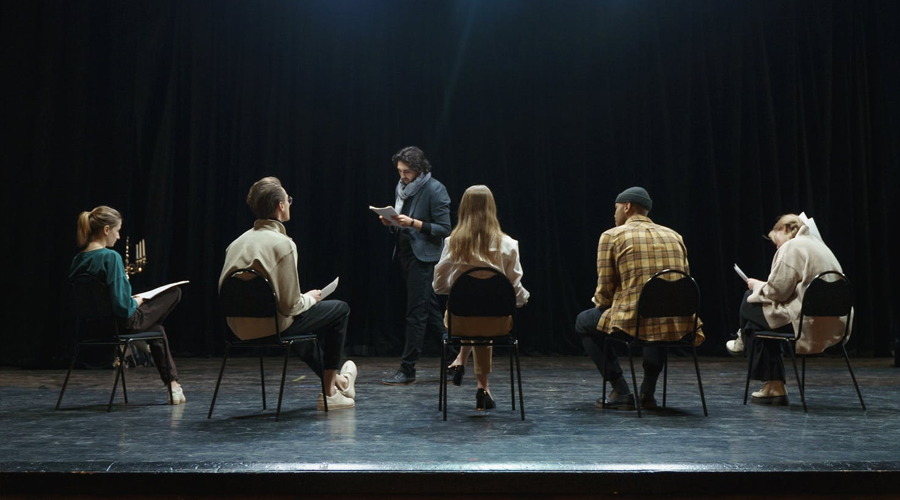 Broadway is located in Manhattan in New York City. It’s been at the forefront of theatre works in the USA and still has a great influence on modern-day entertainment and pop culture. The theatre district can be dated back to the 1700s. The theatre was built on Nassau Street and opened by Thomas Kean and Walter Murray.

Broadway stands as one of the most well-known means of entertainment and a contributor to the rise of storytelling and acting out stories. It has been at the forefront of the industry since its induction. In modern society, the name of Broadway is known to almost anybody even those who do not know any Broadway plays by name.

Broadway is an integral part of pop culture in the means of storytelling, discussions, other means of art, and films. Broadway has been mentioned and has been centered into many different movie and film plots in popular culture and modern entertainment.

Watching many new creations in any form of entertainment, there will most likely be information and mentions of either Broadway or Historical playwrights who have had plays staged at Broadway. In musicals, we still have remakes around famous plays that were staged at the theatre. These musicals include hits such as Cats, Phantom of the Opera, Jersey Boys, and Hamlet.

The influence of the theatre industry has even been noticed in gaming, household items, poems, music, and everyday items such as gift cards and printed art. Many online and physical games have been based on famous playwrights and plays.

Thinking about how movies are still made based on famous musicals which were on Broadway suggests that these famous plays and musicals will always have a big influence on any modern type of entertainment and will never die out.