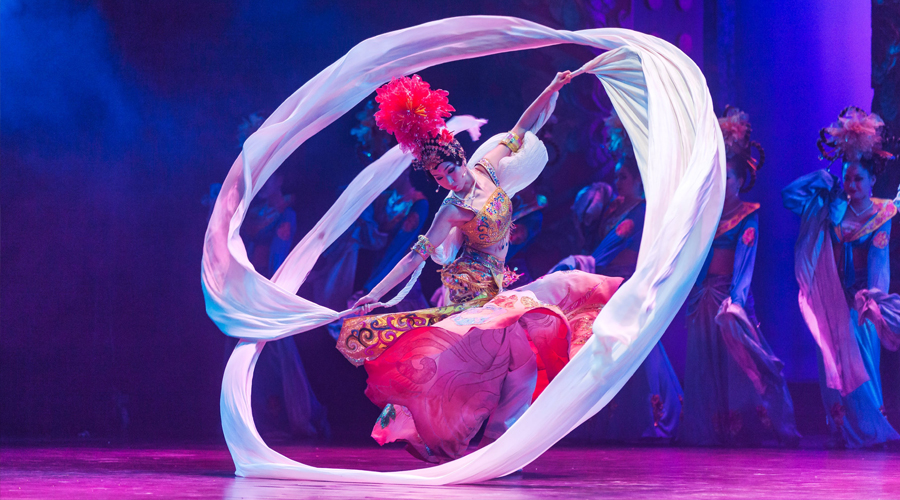 Red King Dreaming Blog provides articles focused on playwrights, playwrighting, and how television and theatre have represented playwrights’ works. On this blog, you can learn about playwrights and tips on how to start writing.

Playwrights and Their Works

Playwrights have been active throughout life in providing meaningful works on life. They comment on the constant need for self-realization by human beings. Playwrights have provided many plays to elitist groups around the world since the 1800s. Some of the most famous playwrights include William Shakespeare and Arthur Miller.

On Red King Dreaming, you can read many articles on playwrights and the magnificent works they have created throughout time.

Many famous plays have been turned into movies and theatre pieces throughout life. With the most famous playwrights’ works, there have been many great plays turned into movies to showcase the plays to newer audiences. As language throughout historical plays has made it difficult for younger audiences to enjoy, the remakes provide an easy way for the plays to be catered towards all ages of audiences.

You can read about many plays which have been represented by television and cinema theatres on Red King Dreaming Blog.

Playwrighting is still active to this day, although not as popular as it used to be, it still provides some of the best language works and provides stories with meaning and beauty. Many new plays are being released and shown and revised as movies.