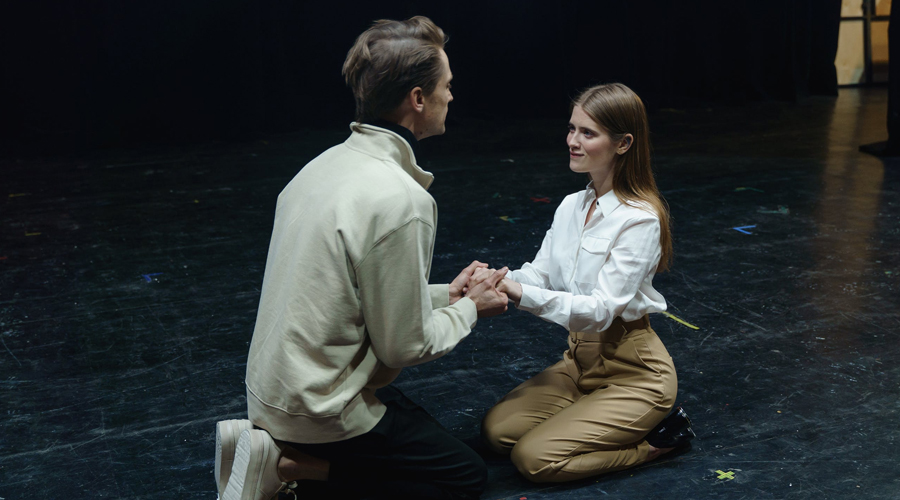 In this article, we will look at 5 of the most well-known and successful playwrights throughout history and facts about their life’s works and achievements.

William Shakespeare was born in 1664 and was an English playwright, poet, and actor. He is still regarded as the greatest writer in the English language and the world’s greatest dramatist. He was born and raised in Strafford-upon-Avon, Warwickshire, and got married at the age of 18 and had three children with his wife Anne Hathaway.

Some of his greatest and most well-known plays include Hamlet, Romeo, and Juliet, The Tempest, King Lear, and Macbeth.

Sarah Ruhl is an American playwright and professor. Some of her most well-known plays include The Clean House, Eurydice, and In the Next Room. She has received many awards including having two of her plays nominated as finalists in the Pulitzer Prize for Drama. Born in 1974, she is still a young playwright with much anticipation for further major works in playwrighting.

Arthur Miller was an American Playwright and essayist in the 20th century American Theatre. He was born in 1915 in Harlem, New York City, and passed away in 2005. Some of his most well-known plays include Death of a Salesman, All My Sons, The Crucible, and A View from the Bridge. He also wrote many screenplays for feature films.

He was married to Marilyn Monroe and has won a Pulitzer Prize for Drama.

Oscar Fingal O’Flaherty Wills Wilde, simply known as Oscar Wilde was born in 1854 as an Irish poet and playwright. He became one of the most popular playwrights in London in the 1890s. He is known for his plays, his novel The Picture of Dorian Gray, and the circumstances of his criminal conviction for gross indecency. He was imprisoned and passed away from meningitis at the age of 46.

His play The Importance of Being Earnest was first performed on 14 February 1895 and saw the climax of his career.

Caryl Churchill was born in September 1938 in London England. She was a British playwright known for dramatizing the abuses of power, unnatural techniques in play, and explored feminist themes. Some of her most well-known works include Cloud 9, Top Girls, Blue Heart, Serious Money, and Far Away. She is seen as one of Britain’s greatest poets of all time and an innovator of the contemporary stage.