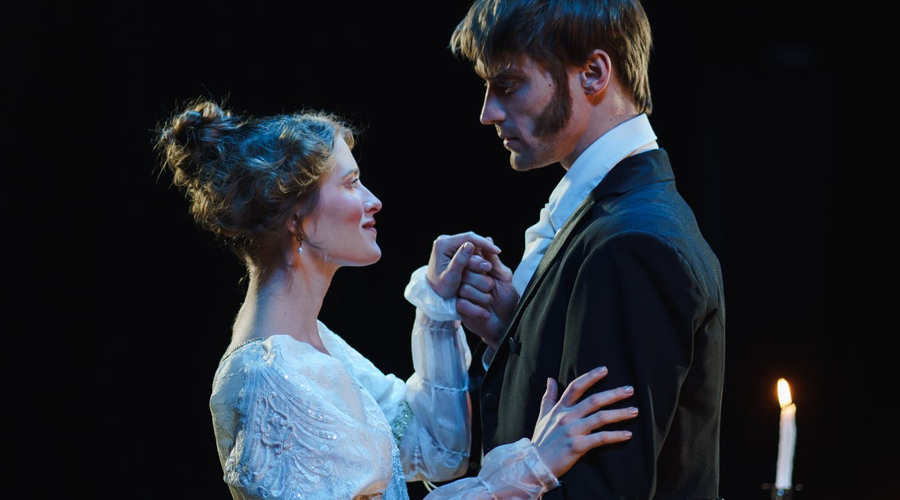 Hamlet is one of the most well-known plays in history.

The play is a tragedy piece and was written by English playwright William Shakespeare and has been revised into many films throughout history. It was written sometime between 1599 and 1601.

Hamlet has seen over fifty different feature films produced since 1900. Seven of these films were post-war Hamlet films and all have seen theatrical releases. The 1990 theatrical release of Hamlet saw Mel Gibson star as the main character and the film was directed by Franco Zeffirelli. Other stars in the movie include Glenn Close, Alan Bates, and Helena Bonham Carter.

Although the story of Alfie is seen as a legendary play, it can also be seen as a newbie amongst theatrical releases on plays. The play was premiered in 1963, written by Bill Naughton as a Drama and Comedy. The story recounts the life of a working-class London ladies’ man.

The play saw two different feature film transformations, both set in London. The first being released in 1966 with the screenplay written by the creator of the play and directed by Lewis Gilbert. The title character of Alfie was played by Michael Cain to critical acclaim. It stands as the first feature film to receive the ”suggested for mature audiences” classification by the Motion Picture Association of America.

The second film version was released in 2004 and saw Jude Law as the title character.

Annie is a Broadway Musical based on the Harold Gray comic strip known as Little Orphan Annie. The musical had Charles Strouse as musical director and Martin Charnin as the lyricist. The original Broadway Musical Production opened in 1977 and ran for almost 6 years.

The feature film release was in 2014 by Sony Pictures and directed by Will Gluck who also wrote the screenplay. The film stars Jamie Foxx, Rose Byrne, Quvenzhane’ Wallis, and Cameron Diaz.

The Tempest is a play by the English playwright William Shakespeare. Although an exact written year is not known, it is estimated that the play was written by Shakespeare between 1610 and 1611.

The American feature film version of The Tempest was released in 2010 and was based on the play by William Shakespeare. One major difference between the play and the movie is that the main character of Prospero was changed from a male character to a female. The film was directed by Julie Taymor and stars Helen Mirren as the main character. The film was premiered at the Venice Film Festival on September 11, 2010.

Many other famous plays have also been transformed into movies by major production and distribution companies. These movies have helped in keeping some of these plays relevant and alive in modern society.