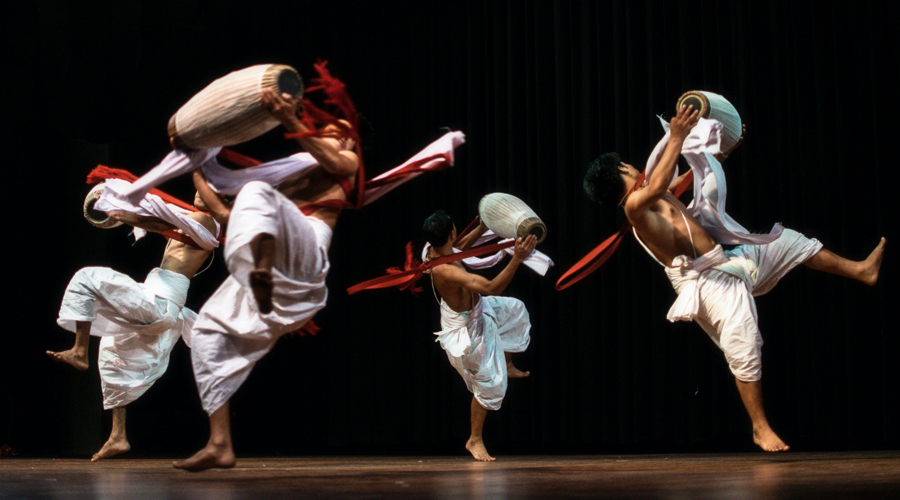 Playwrighting brings many factors to the table which films, fiction, and prose cannot. This article can help you to understand under which medium your story should go in choosing either film, prose, or a play.

With playwrighting, one can go as far as to say that there are no rules at all to follow when creating your story.

Writing for film or fiction is not completely free form, you need to follow specific rules and guidelines to follow the film script and fiction ways. With playwrighting, there is more room for creativity and provides more free interpretations from the actors and directors.

With playwrights, you can change the whole story and emotion thereof just by changing punctuation which in turn gives new form to the tone and meaning of the writing work.

The Difference in Roles of Directors and Actors

With playwrighting, many retellings and remakes might happen through time. These interpretations help in writing your play in a way where it can also be interpreted differently by the actors and directors in your play. In the film, there is only one director making decisions on the tone and emotion of the script, unless it is remade later on.

Using Imagination and Allowing Audiences, Actors, and Directors to use Their Imagination

Because the stage being a much smaller space than what you have on a film, imagination is needed from the actors and directors to dramatize with more emotion. This forces your actor’s and audiences’ imaginations to run wild and be creative without trying. In movies, we have special effects and wide spaces to help with imagination towards audiences and directors as well as actors.